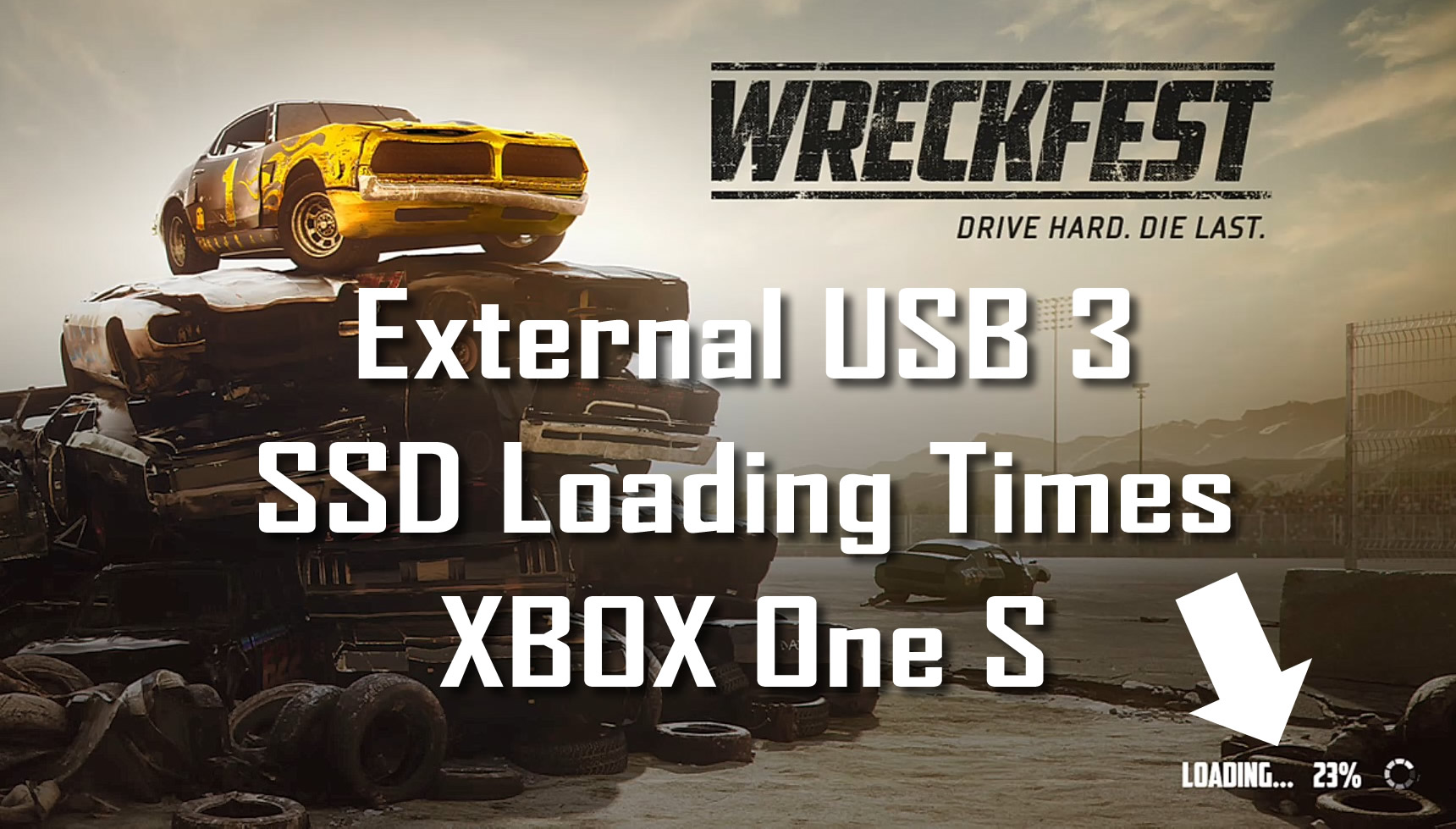 How to speed up Wreckfest and Forza Horizon 4 loading times on XBOX One S.

It is common knowledge that an SSD can improve loading times for games on Xbox and PS4. So how long does it take to load Wreckfest from an external USB 3 Solid State Drive drive (SSD)?

In my non-scientific test it took about 60 seconds to load Wreckfest to the main menu on an Xbox One S with an external USB 3 SSD. This compared with 1 minute 20 seconds from the internal 1TB HDD.

My other favourite racing game is the incredible Forza Horizon 4 so I also wanted to know how long does it take to load Forza Horizon on an external USB SSD?

Forza Horizon 4 load times with an external SSD are improved more than in Wreckfest on an Xbox One S.

Doing it on a budget

I didn’t want to break the bank so I chose the cheapest USB 3 to SATA adapter I could find that stated full USB 3 5Gb/s speeds, SATA III, and UASP support.  I don’t know if all that is important but based on some basic research those were things that popped up. As I don’t play many games around 250GB would be more than enough capacity. The Crucial MX500 250GB (affiliate link*) seems to be on of the best performing SSDs in this size but it costs over £40 (at time of writing). I only wanted to pay around £25 so I chose a brand I’d never heard of figuring that if it was terrible I could always return it! I am pleased with the results.

Before attaching the Leven SSD to my Xbox I ran some speed tests using Crystal Disk Mark.  The drive was connected to my laptop using the same USB 3 to SATA adapter cable. 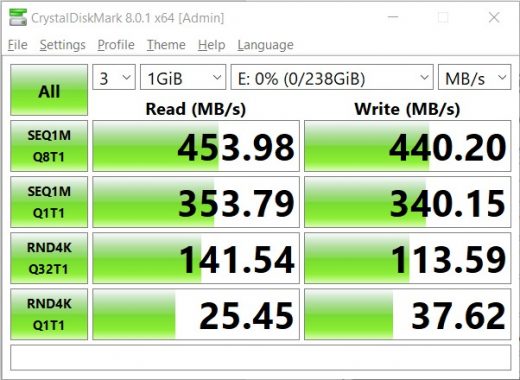