Fixing the stripped mounting thread on an action cam

After a few weeks use the tripod mounting thread on my ION Air Pro became stripped, because it is made of plastic. This is how I fixed it.

I was disappointed to begin with as I was enjoying my new action camera – as you’ll see in some of my cycling videos. So I turned to Google to search for ways to fix the stripped thread and came across a video on YouTube made by a fellow ION Air Pro owner who had discovered the same problem: youtu.be/5wjhNFf-mn0.

After reading the comments on that video, realising I was certainly not alone with this problem, I decided to have a go at fixing it myself using some general repair putty compound I had lying around (Bison Epoxy Repair Aqua). Here’s my video followed step-by-step photos: 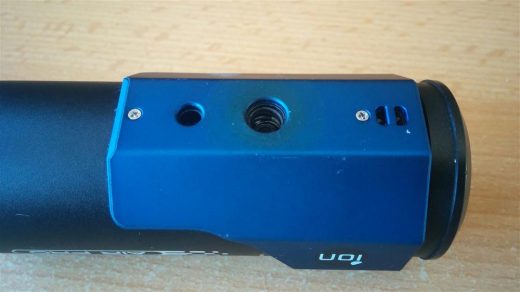 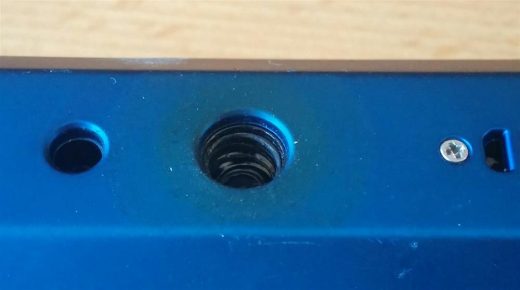 The thread was stripped and is part of the plastic housing of the camera so it was not possible to replace. My solution was to get another metal tripod mount female coupling thread and somehow fix it to the case using stuff I already head lying around in my shed. 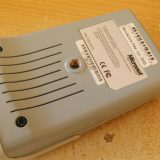 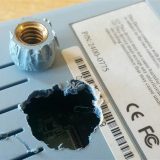 I guess I could have going to a hardware store to find a suitably sized nut but I had this broken web camera lying around that had a tripod mount in it. So I ripped it out! The rough plastic that was still attached would actually prove beneficial when attached to the ION camera to bond better with the putty adhesive. 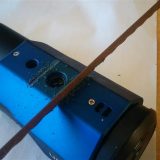 Scoring with a hacksaw 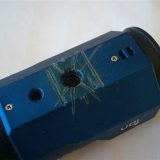 Using a hacksaw I scored the plastic housing of the ION Camera housing to help with the bonding process. 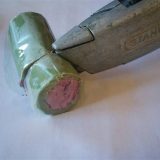 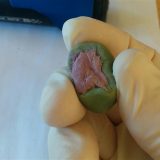 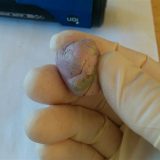 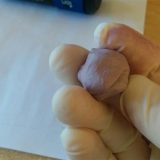 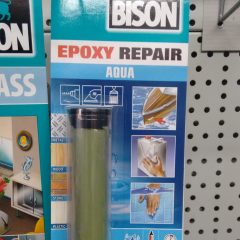 This stuff is now going to be a permanent part of my DIY toolkit! I bought some a while ago to repair a hole in a water pipe so decided to try it out here. The putty comes in a sausage shape with the two components separated. You slice off how much you need and then knead and roll it in your fingers to mix the two components together until it is all blended and the same colour. You’ve then got a good few minutes to mould and apply it as needed. After the curing process (up to 24 hours) the putty becomes rock hard and wateproof.  There are quite a few brands that make this kind of repair putty – just Google waterproof repair putty. 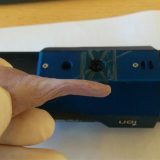 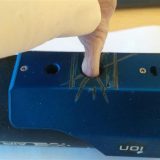 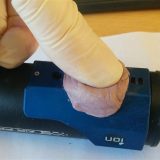 I shaped the putty ball to create a pointy end which would be pushed into the existing hole. A little more pushing and kneading was done to make sure the putty had completely filled the cavity. 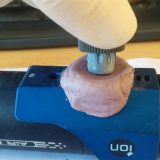 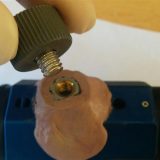 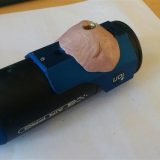 It was now time to insert the doner thread. To make this easier and to allow me to build up the surrounding putty to form a flat wedge I screwed a spare mounting bolt into it. After moulding the putty around the new thread coupling it I simply unscrewed the temporary mounting bolt. This was never going to be an exercise in aesthetics but I finished off by smoothing down the putty a bit. That was it. I crossed my fingers and left it for 24 hours to allow the putty to cure and harden. 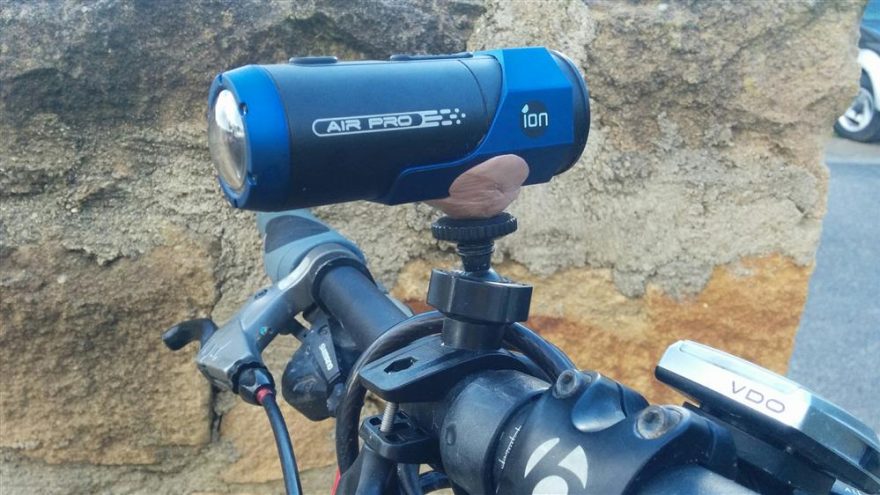 Everything done, the new mount was complete and felt really strong and it performed perfectly as you can see in the video.

The ION Air Pro Camera is indeed a very good action cam. It is really easy to use with nice big buttons on the top to start recording and take stills while you are doing your action. The video quality is very impressive at both 1080p @ 25fps and 720p @ 60fps so I would definitely recommend it. The model I have (Air Pro Lite) has now been superseded with the Air Pro 2/3 which I am led to believe has replaced the plastic threads with a metal ones. If you manage to snap up a bargain on the regular Air Pro model (e.g.) with a plastic thread just be really careful when tightening up the mounting bracket or be prepared to make a modification like I did.

I could have returned the camera to the retailer but since it was a gift from my father and bought in the UK (I live in Cyprus) it would have been a real hassle and I might have only ended up with a replacement with the same inherent problem of the plastic tripod mounting thread.